This post is also available on/was written for OMG! Ubuntu

It looks like 2011 started well for Debian. The project won awards in two out of seven categories at the Linux New Media Awards 2011 (“Best Open Source Server Distribution” and “Outstanding Contribution to Open Source/Linux/Free Software”). Just recently Internet.com declared Debian the most influential distribution ever, stating that “~63% of all distributions now being developed come ultimately from Debian.”

However, my intention for this article is not solely to praise Debian for its recent awards, but rather to focus on a new project, Debian CUT. Don’t be surprised if you haven’t heard about CUT; it seems most Debian community hasn’t either. Then again, maybe it’s because it is only labelled as unofficial/development so far.

A bit of history

One of the greatest criticisms of Debian is that its release cycles are too long. Debian stable release is seen as often as Ubuntu’s LTS release. As a server solution this doesn’t present a problem at all, it can even seen as a pro. However, for desktop use and for your average Joe who needs to have the latest software and is unable to get it, this may well present a problem. Of course he can always turn to backports to get what he needs but by the time you have finished reading this very sentence, Joe has already moved to Ubuntu.

For those who are completely unaware how things work within Debian, let me try to shed some light.

“Unstable”, is a branch used mainly by developers, where the latest changes to the software they are working on are made. Usually, after approximately 10 days this software is pushed to “testing”, branch which is going to become next Debian stable release.

For comparison, in the process of a new Ubuntu release at one point in this process, changes from testing/unstable are frozen where Ubuntu fixes bugs until they are ready to release new Ubuntu release. Debian’s “testing” branch is said by some to be more stable then most of the “stable” distributions out there. Last but not least is “stable” branch, which follows the (in)famous mantra “it’s released when it’s ready”, although last two releases have been released in a more timely manner. 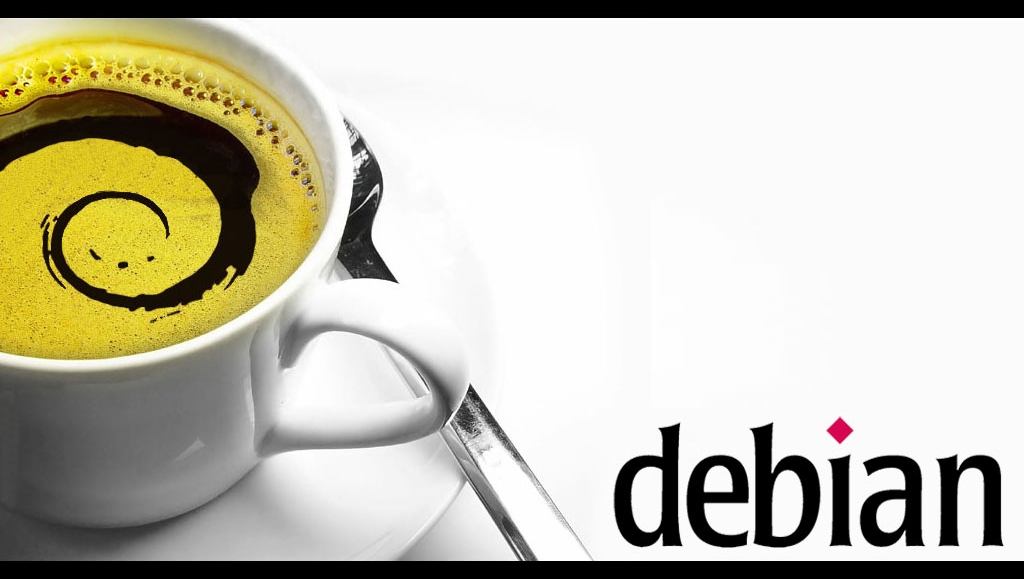 Okay, so what is Debian CUT?

The idea stretches back more then 2 years, to Joey Hess proposing the idea of “Constantly Usable Testing“. For users/developers who can’t wait ~2 years to see new Debian release, they usually turn to Debian “testing” branch. To clarify, “testing” images are released weekly, but most of us in Debian don’t recommend you jump to “testing” by installing it from weekly image, but rather by upgrading from stable. To make the situation even worse, these builds frequently don’t work due to all the changes that have been pushed from unstable.

But this is where Constantly Usable Testing idea comes in, where the installer is always installable and you’re already using what’s going to be next stable release. You wouldn’t have to worry about whether the next update is going to break your system, but would get regular security updates, while the big updates would come in shape of new testing snapshot versions. Frequency of release of these snapshots is ought to be on monthly basis, so you can plan on seeing the next release on April 6th (exactly one month after the current release, provided of course if there are no showstopper bugs).

To sum it all up, you wouldn’t have to wait ~2 years before new Stable release shows up, nor (in case you have already switched to testing) would you have to worry whether your next update will break your system. You would get your updates in form of timely (ie: monthly) snapshots until it’s time for major milestone which would turn out to be new Debian release. Even though this might be long term goal, in these early stages no one can guarantees this.

The simplest way to explain this concept is that there are two types of Linux distributions: one with milestone version numbers and other where new updates keep coming through their rolling release cycles. Some of the rolling distributions are Gentoo and Arch Linux, while on the other side you have RedHat and Suse. Novell announced that OpenSuse is moving to rolling release with project codename Tumbleweed. It’s also worth mentioning that Debian already has its rolling counters and perfect examples are: LMDE and aptosid.

Another great example could be Android, which is criticised most for its versioning. Companies are refusing to release new Android versions to their current phones, because they want you to buy new phone with latest Android version, even though your current one is perfectly capable of running latest Android.

Personally, I’m sure the future will reveal that rolling releases are the future, towards which all Linux platforms should be heading. Perhaps the definition of rolling releases I gave earlier is why I believe this project has such bright future ahead of it. Debian would be somewhat of a hybrid of this definition, it would be rolling release until it’s time to mark a big milestone with a version number, and before you know it, we’re rolling again.

Michael Gilbert took on a big responsibility, trying experimentally to prove the feasibility of such a project. He has released a first wheezy snapshot installer (versioned 2011.03) as a test for the development community to try out and evaluate. Please read official announcement along with download links. While you can use this snapshot to have constantly working installer, after it is installed you could move to testing altogether if you wish.

As I have already mentioned, this project is still in the development/experimental stage, which makes all of this its very conception. Also, apart from rumors of Ubuntu becoming rolling release, if Ubuntu is to get its rolling release this how it’s going to get it :)

If you’d like to find out more about Debian CUT, I suggest you read Raphael Hertzog’s article “A constantly usable testing distribution for Debian”, and watch the video of Joey Hess CUT BoF on DebConf10 in NYC.

Of course, if you’d like to get involved into this project, please use the project’s mailing list. If you have any comments, please do share, as I’d be happy to answer any of your questions.